Commemoration of the triple disaster in Japan that took place on the March 11, 2011

The Geographer and the Island       Movie by Christine Bouteiller

We sincerely thank you for attending our online event. It ended well with great success. We will leave the information except free access to the film "The Geographer and the Island ≫, movie by Christine Bouteiller.

Despite the health situation, we cannot fail to commemorate the triple disaster that took place ten years ago in eastern Japan. The major earthquake and the accident at the TEPCO (Tokyo Electric Power Company) nuclear power plant at Fukushima Daiichi occurred on March 11, 2011. Ten years later, as we talk about “reconstruction”, many people are still confronted with the convergence of the nuclear accident, the consequences of which are largely invisible to the naked eye but very real. The radioactive materials dispersed in the air, soil and water at the time of the accident instantly destroyed people's lives. In this unacceptable situation, a project for a new nuclear power plant carried out by the CEPCO (Chūgoku Electric Power Company) in Kaminoseki, 80 km from the centre of Hiroshima, is still being maintained. The project consists in constructing reactors on the Bay of Tamoura, opposite the island of Iwaishima, only four kilometres from its coast. The inhabitants of this small island have been resisting this project since 1982. Why this fierce opposition? To preserve nature, local culture and the way of life that Philippe Palletier, professor of geography at the University of Lyon, gives us to discover in this film.

1.   Presentation of the film ≪ The Geographer and the Island ≫ by Christine Bouteiller.

French version which not free :

Information about the speakers and host: 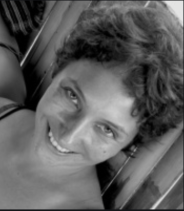 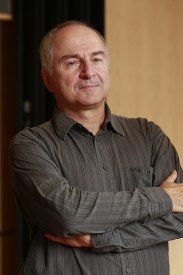 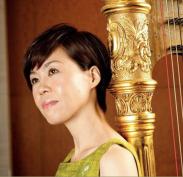 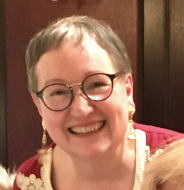 3.   After the film and conference, you will be able to ask questions to the speakers by e- mail at the following address: asuka.11032011@gmail.com

We will publish our speakers' responses on our website as soon as possible.

We will be pleased to invite you to a lecture by Oshidori Mako as part of our event. You have the choice of subtitles in English, French, German, Italian and Dutch.

Mako and Ken Oshidori are a married couple of actors who became investigative journalists after the nuclear accident in Fukushima in March 2011. The science magazine "Sciences et Avenir" was able to meet them during their first visit to France in February 2019. They speak about fake news concerning the nuclear accident and denounce a certain lack of transparency on the part of the authorities.

5.   Annual message from Mrs Ruiko Muto. You will have the choice of subtitles in French, English, Italian, German and Dutch. 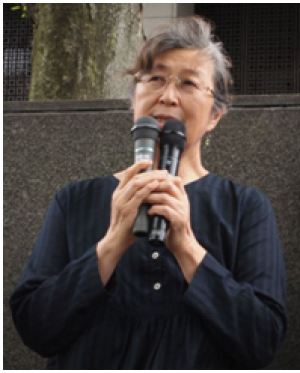 You can also choose other langages, as: 日本語   Français   Deutsch   Italiano   Nederlands

6.   Lecture by Akiko Morimatsu, a refugee from Fukushima, subtitled in French, and the Q-A (questions and answers) with listeners on the CRIIRAD (Commission for Independent Research and Information on Radioactivity) website.

Junichi Onuma (from 3'40''): Member of the Citizen's Commission on Atomic Energy and co-leader of the Nagoya “CLabo”, former chief scientist at the Aichi Departmental Centre. Topic of speech: the current situation of radioactive pollution, the cruel limit of exposure of the public to 20 millisieverts per year and the atlas of fallout from Fukushima in Japan.

8.  “THE RIGHT TO LIVE FREE FROM RADIATION EXPOSURE IS ONE OF THE FUNDAMENTAL HUMAN RIGHTS.” AKIKO MORIMATSU ADDRESSES PARLIAMENTARY PUBLIC MEETING, HOUSE OF COMMONS, LONDON, 19 MARCH 2019

9.   French publication about the NEW YORK SYMPOSIUM of March 2013 concerning the medical and ecological consequences of the Fukushima nuclear accident, which recounts the speeches and discussions presented by a numerous specialists, including Kan NAOTO and Professor Hiroaki KOIDE.

Excerpt : On March 11 and 12, 2013, the Helen Caldicott Foundation organized a unique symposium at the New York Academy of Medicine for the second anniversary of the Fukushima nuclear accident. On this occasion, world-renowned scientists, doctors, biologists, nuclear engineers and experts presented lectures and discussed the biomedical and ecological consequences of the catastrophe. This conference was co-sponsored by Physicians for Social Responsibility.

Today, we would think these 26 conferences from 2013 to be outdated, but ultimately, all of the presentations are currently relevant. Furthermore, it is a complete course for those who wish to know about the Fukushima catastrophe in detail or acquire basic knowledge on nuclear energy, its history and consequences.

The quality of translations and a parallel presentation of conference illustrations allow for easy reading of this major work.

10.   10 years since the Fukushima nuclear disaster

Insights from a Fukushima evacuee

and its implications for our energy future and safety;

with music from Fukushima's children and musicians who were there

You will find the answers to the following questions by watching the film and conference which we hope you will appreciate. Your answers can be sent to us by email: asuka.111032011@gmail.com.

1.   What means of transportation was used by the protagonist at the very beginning of the film during the first dialogues? (A) Boat (B) Tram

2.   How many people were in the group during the filming on Iwai Island? (A) Six people (B) Four people

We would like to point out that the draw is only for people who will be able to come and collect the dolls in Nanterre, as we are not able to send them.

- Draw on March 22, 2021, filmed on video and released afterwards on our website.

- In order to abide by regulations concerning personal data and ensure that your real name and email address do not appear on screen in the video, please choose a nickname that can be seen without problem (e.g. movie hero, cartoon character, number combination, etc.).

- Winners can pick up their prize at an address which will be conveyed to them from April 6 to May 6, 2021 (subject to favourable health measures). 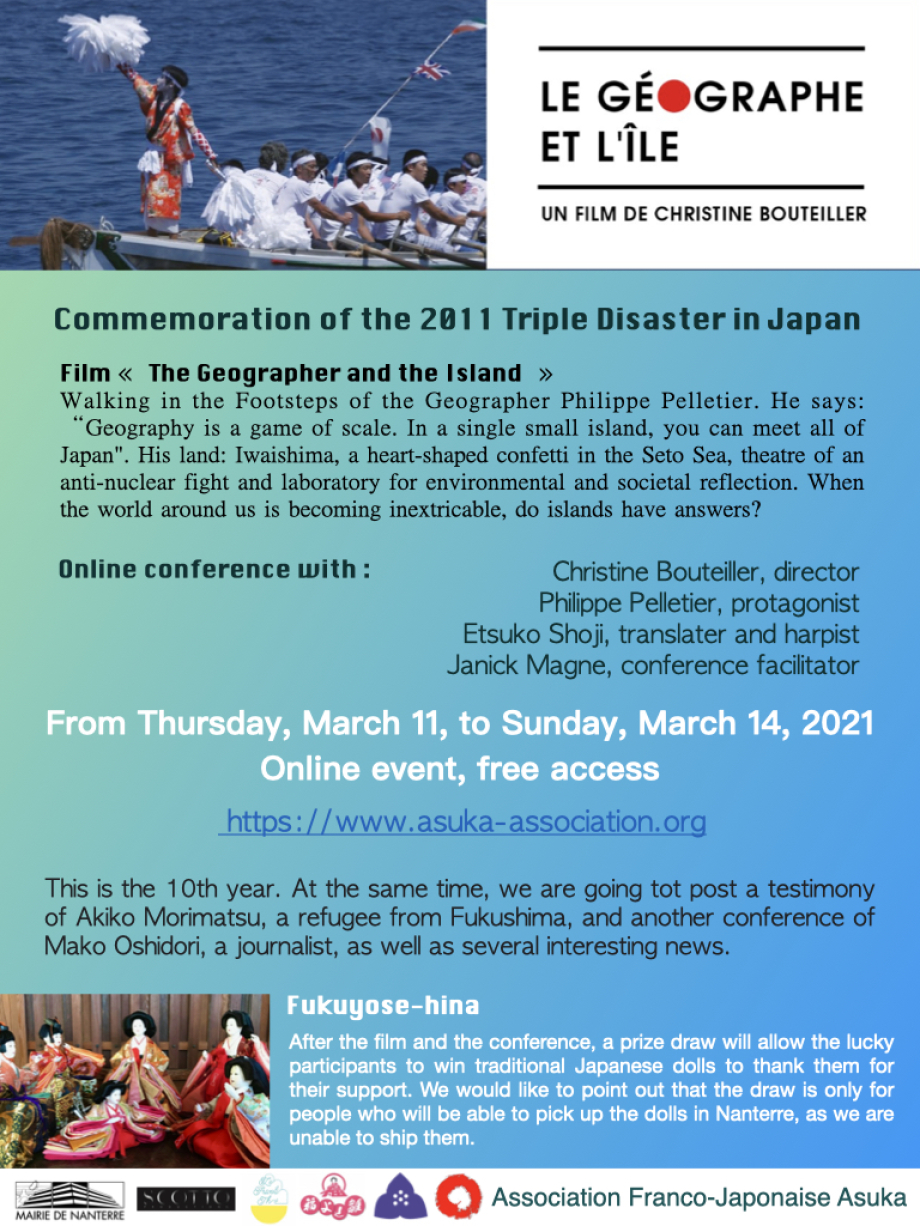 Thank you very much for your participation.